… What the English do not yet know is that since 1846 the economic content and therefore also the political aim of English domination in Ireland have entered into an entirely new phase, and that, precisely because of this, Fenianism [4] is characterized by a socialistic tendency (in a negative sense, directed against the appropriation of the soil) and by being a lower orders movement. What can be more ridiculous than to confuse the barbarities of Elizabeth or Cromwell, who wanted to supplant the Irish by English colonists (in the Roman sense), with the present system, which wants to supplant them by sheep, pigs and oxen! The system of 1801-46, with its rack-rents and middlemen, collapsed in 1846. (During that period evictions were exceptional, occurring mainly in Leinster where the land is especially good for cattle raising.) The repeal of the Corn Laws, partly the result of or at any rate hastened by the Irish famine, deprived Ireland of its monopoly of England’s corn supply in normal times. Wool and meat became the slogan, hence conversion of tillage into pasture. Hence from then onwards systematic consolidation of farms. The Encumbered Estates Act, which turned a mass of previously enriched middlemen into landlords, hastened the process. Clearing of the Estate of Ireland! is now the one purpose of English rule in Ireland. The stupid English Government in London knows nothing of course itself of this immense change since 1846. But the Irish know it. From Meagher’s Proclamation (1848) down to the election manifesto of Hennessy (Tory and Urquhartite) (1866), the Irish have expressed their consciousness of it in the clearest and most forcible manner.

The question now is, what shall we advise the English workers? In my opinion they must make the repeal of the Union (in short, the affair of 1783, only democratized and adapted to the conditions of the time) an article of their pronunziamento [5]. This is the only legal and therefore only possible form of Irish emancipation which can be admitted in the programme of an English party. Experience must show later whether a mere personal union can continue to subsist between the two countries. I half think it can if it takes place in time.

What the Irish need is:

[4] Fenianism was a petty bourgeois Irish movement organised along clandestine, para-military lines. Its main demands were for a Republic and the cancellation of the tenant system. 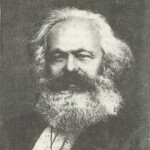 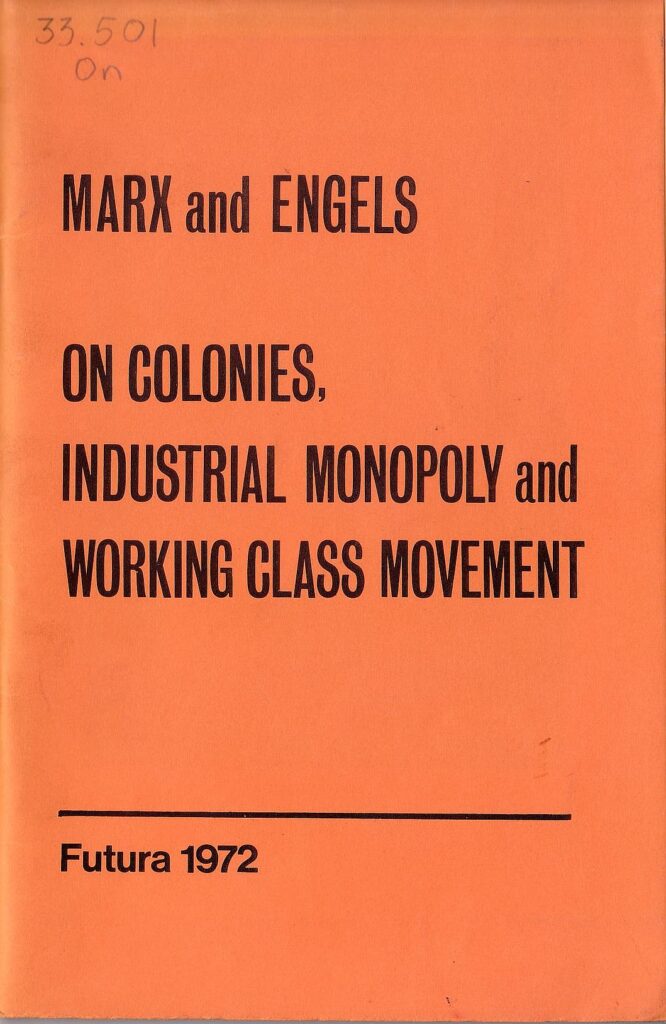